I recently read the book Wonder, by R.J. Palacio.  Wonder is one of those youth fiction books that is geared for youth, but is equally enriching for adults.  I"ll admit I was a little afraid to read this book as it deals with one of my soft spots- how children with disabilities are treated by society.  But while there were certainly parts that were tough for me to read, the overall tone of this book is triumphant!  I think this book would make a great read aloud to your pre-teen children as it provides much discussion about important life lessons such as how we treat people who look different from us, the importance of how we choose our friends and how to overcome our fears.

One theme throughout the book is kindness.  I love this quote from J.M. Barrie that is used in the book:


"Shall we make a new rule of life...always to try to be a little kinder than is necessary?".

Practicing kindness, kindness goes just a bit further than is necessary, is a wonderful way to live- and could truly change this cruel world.
Posted by ESolgos at 7:28 AM 2 comments:

The Face of God

The starkly contrasting events that happened in my life in the days before Christmas have left me a bit breathless.

Just a few days before Christmas, the 2- year old daughter of one of my sorority sisters passed away unexpectedly.  This sweet mama lived across the hall from me for a few years and was roommates with a beautiful friend of mine who lost her 2- year old son a few years earlier.  I am deeply sad for my friend and trying to shake off the fear about my own son's worsening heart condition.

On December 23rd, the young teen who I have been home schooling this fall gave birth to a beautiful baby boy who she lovingly placed for adoption.  To think of the joy of these waiting, adoptive parents at Christmastime!  To sit beside this young mother, as she heard the cries of other newborn babies, and held her own for a few days, before handing him other to another to raise has changed me.

I have been reminded of how short and precious this life is.  How foolish we are to grip it too tightly.  I want to spend my life and my love every minute I can while I am here on this earth.  With the words from Les Miserables reverberating in my heart and soul, I know this: "To love another person is to see the face of God".
Posted by ESolgos at 12:57 PM 2 comments: 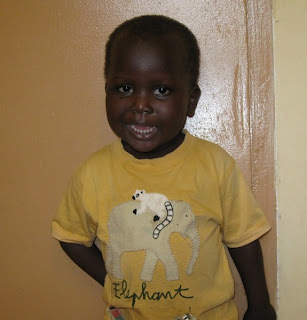 This little sweetie is Arnaud, born on February 9, 2009.  He was abandoned when he was about 7 months old.  At that time, he was placed in an orphanage, and he is now available for adoption.

Since arriving at the orphanage, Arnaud has been diagnosed with Sickle Cell anemia (SS type).  He is receiving treatment, but he does have a serious strain of this disease.  Otherwise, he is in good health.  He is pleasant, agreeable and loves to play with the other children in the orphanage.

His adoption would be facilitated by Adoption Advocates International, Burkina Faso program.  Burkina Faso generally requires a small family size.  If you have room in your heart and home for this little one, I'd be happy to help you get more information.

Posted by ESolgos at 7:55 PM No comments:

These Girls are Going to Change the World 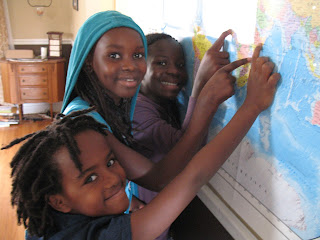 I love this picture!

Last weekend we reunited with friends who we met when they had only been in America for a few days.
Each girl is pointing to her home country- Ethiopia, Burundi, and Burkina Faso.
Posted by ESolgos at 12:01 PM No comments:

I never wanted to home school.  But God laid it on my heart that this would be the best educational and emotional choice for one of my children.

After much sighing, praying it away, and a few tears, I submitted.

And God ran with it.

Today I find myself not only home schooling one of my daughters, but also a pregnant 15 year old.  She came to me via the Safe Families program.

And it is hard.  And it is good.  And I have little time to blog anymore, but more time to marvel at God and how He works and how He invites us to join Him in his plan.

And sometimes I think, why am I doing all of this? Does it even matter?  Is it worth the cost?  And then I get a text.  A text from the mother of our heart baby we took care of last fall and winter.  Many texts and pictures with an update and that little pumpkin is thriving! And my heart is full.  So happy to have played a part.  To be a small part of an absolute miracle!

And I stand in awe of the One who sent me on that mission.  And continues to send ME, scared and weary me,to do his work.  To be his hands and feet.  And I am grateful.  And I am honored.  And I am changed.

Today, Therese and I finished reading a biography of George Washington Carver.  I'm sure I had read his story as a child, but as with many things in life, as an adult I now have a much deeper appreciation for this extraordinary man and his contribution to the world.

George Washington Carver changed the world as he taught poor black farmers how to grow better crops, and made it possible for many young black people to be educated at time that wasn't possible.  He added beauty to the world through his art and his kindness to plants and people.

One thing that just struck me about his story, was it's traumatic beginning.  Infant George and his mother, Mary, were captured by slave hunters.  Their owners tried to everything they could to find Mary because they loved her and desired to set her free.  She was not found, but baby George was!  The Carver family raised George as their own son.  George moved throughout his life in pursuit of his education, and along the way kept finding other families who loved him and nurtured him along his path to greatness.

Today, throughout Africa, many children are abandoned, left to die in a field because of the circumstances of their birth.  Few of these children will be found, and placed in orphanages.  Most will die alone.

What if the Carver's hadn't persisted to find Mary and her baby?  What if they had decided it was too inconvenient?  What if they didn't spend the money to pay the rider?

Little Ones Needing a Family

Today I want to share with you the photos of two sweeties who live in an orphanage in Burkina Faso.  Two little ones who will break your heart with their vulnerability.  They severely lack the medical attention they need.  They lack mothers to hold them and rub lotion on their fragile bodies and sing them to sleep.

But this does not need to be!

To think what these children can become if adopted into a home!  The difference it would make to have a sister or a brother to show them how to be a regular kid!  How physical therapy could bring this child mobility!  A mother's prayers, a father's protection, and a community's care could bring these children in to the light!

If you are interested in bringing one of these little ones into your home, or would like to sponsor the child's care, I'd love to help you do so.  Consider sharing this post on facebook so the word can get out. 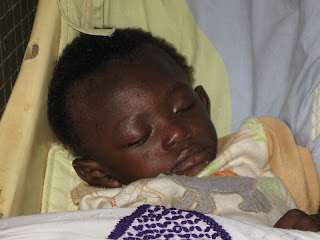 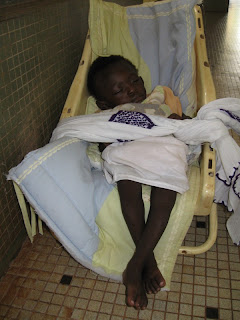 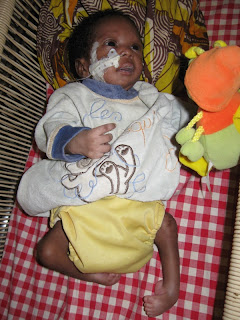 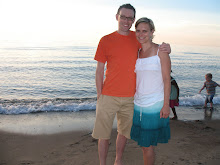 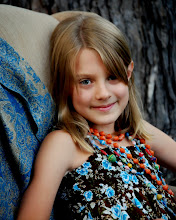 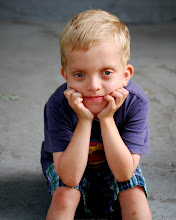